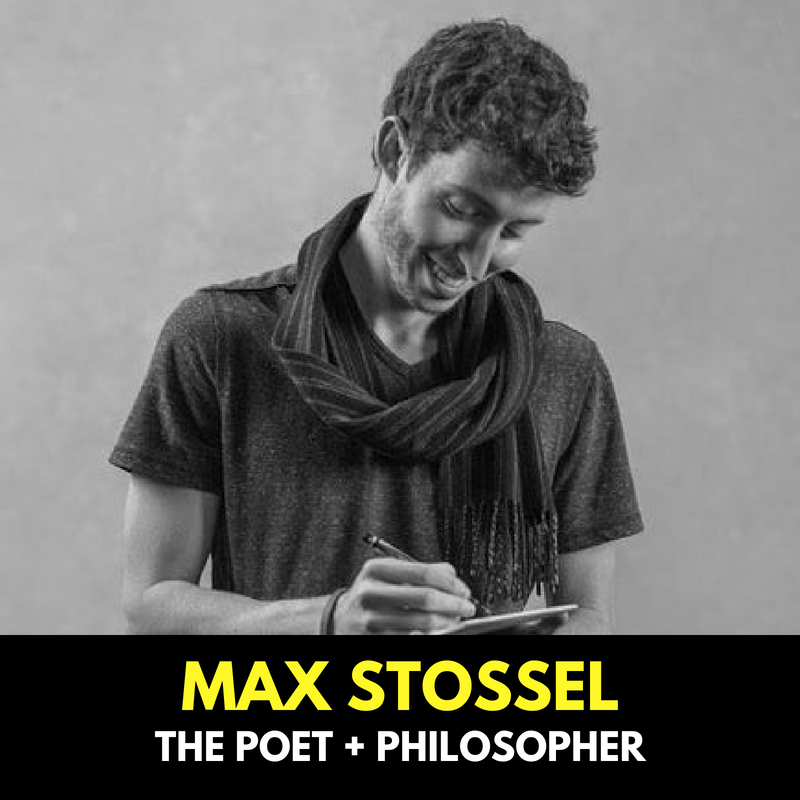 Max Stossel is an award winning poet, speaker, and filmmaker. His performances across four continents, from Lincoln Center in NY to the ICC in Sydney, have been described as mind expanding, profound, emotive, and hilarious all at once.

“Max is incredible! I think my attendees respond so strongly to his performances because he finds something they were JUST thinking about and packages it in poetry that is as profound as it is playful. It’s hard to resist.”

“Max’s performance at the SingularityU Australia Summit was a smashing success. You could categorize his performance as highly entertaining, but that would understate the true value of his work: he conveys profoundly important truths about our relationship with technology, forcing us to think hard about the kind of society we’re creating and painting the picture for a better future.”

FOR MORE INFORMATION AND TO BOOK MAX FOR YOUR NEXT EVENT 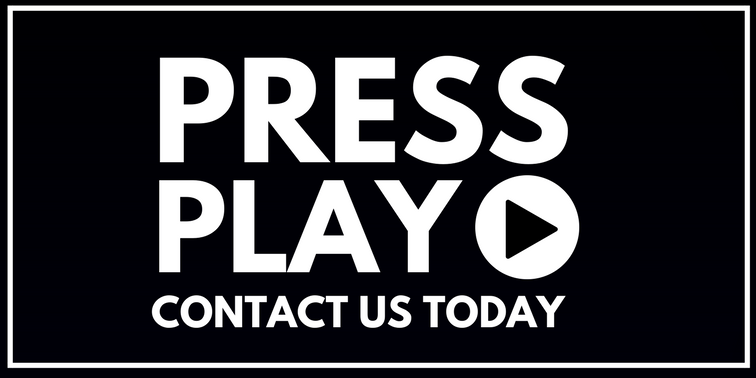